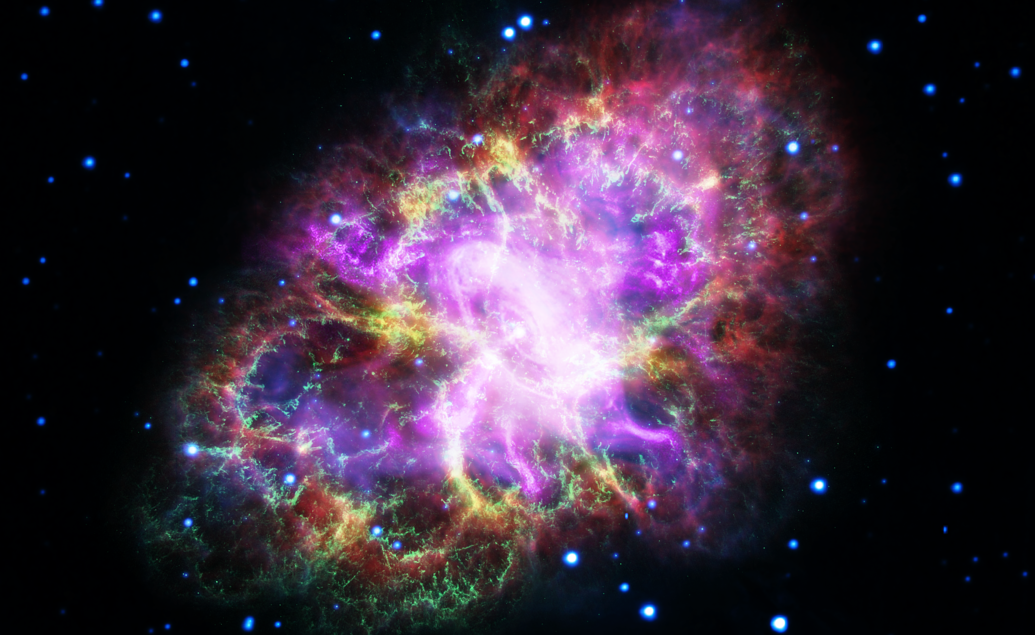 In the first and second parts of this series I introduced the Command-Handler and Unit of Work and Repository patterns. I was intending to write about Message Buses, and some more stuff about domain modelling, but I need to quickly skim over this first.

If you’ve just started reading the Message Buses piece, and you’re here to learn about Application-Controlled Identifiers, you’ll find those at the end of post, after a bunch of stuff about ORMs, CQRS, and some casual trolling of junior programmers.

The Command Query Separation principle was first described by Bertrand Meyer in the late Eighties. Per wikipedia, the principle states:

every method should either be a command that performs an action, or a query that returns data to the caller, but not both. In other words, “Asking a question should not change the answer”. More formally, methods should return a value only if they are referentially transparent and hence possess no side effects.

Referential transparency is an important concept from functional programming. Briefly, a function is referentially transparent if you could replace it with a static value.

In this class, the is_on method is referentially transparent - I can replace it with the value True or False without any loss of functionality, but the method toggle_light is side-effectual: replacing its calls with a static value would break the contracts of the system. To comply with the Command-Query separation principle, we should not return a value from our toggle_light method.

In some languages we would say that the is_on method is “pure”. The advantage of splitting our functions into those that have side effects and those that are pure is that the code becomes easier to reason about. Haskell loves pure functions, and uses this reasonability to do strange things, like re-ordering your code for you at compilation time to make it more efficient. For those of us who work in more prosaic languages, if commands and queries are clearly distinguished, then I can read through a code base and understand all the ways in which state can change. This is a huge win for debugging because there is nothing worse than troubleshooting a system when you can’t work out which code-paths are changing your data.

How do we get data out of a Command-Handler architecture? When we’re working in a Command-Handler system we obviously use Commands and Handlers to perform state changes, but what should we do when we want to get data back out of our model? What is the equivalent port for queries?

The answer is “it depends”. The lowest-cost option is just to re-use your repositories in your UI entrypoints.

This is totally fine unless you have complex formatting, or multiple entrypoints to your system. The problem with using your repositories directly in this way is that it’s a slippery slope. Sooner or later you’re going to have a tight deadline, and a simple requirement, and the temptation is to skip all the command/handler nonsense and do it directly in the web api.

Super convenient, but then you need to add some error handling and some logging and an email notification.

Aaaaand, we’re back to where we started: business logic mixed with glue code, and the whole mess slowly congealing in our web controllers. Of course, the slippery slope argument isn’t a good reason not to do something, so if your queries are very simple, and you can avoid the temptation to do updates from your controllers, then you might as well go ahead and read from repositories, it’s all good, you have my blessing. If you want to avoid this, because your reads are complex, or because you’re trying to stay pure, then instead we could define our views explicitly.

This is my favourite part of teaching ports and adapters to junior programmers, because the conversation inevitably goes like this:

smooth-faced youngling: Wow, um… are you - are we just going to hardcode that sql in there? Just … run it on the database?

grizzled old architect: Yeah, I think so. Do The Simplest Thing That Could Possibly Work, right? YOLO, and so forth.

sfy: Oh, okay. Um… but what about the unit of work and the domain model and the service layer and the hexagonal stuff? Didn’t you say that “Data access ought to be performed against the aggregate root for the use case, so that we maintain tight control of transactional boundaries”?

goa: Ehhhh… I don’t feel like doing that right now, I think I’m getting hungry.

sfy: Right, right … but what if your database schema changes?

goa: I guess I’ll just come back and change that one line of SQL. My acceptance tests will fail if I forget, so I can’t get the code through CI.

sfy: But why don’t we use the Issue model we wrote? It seems weird to just ignore it and return this dict… and you said “Avoid taking a dependency directly on frameworks. Work against an abstraction so that if your dependency changes, that doesn’t force change to ripple through your domain”. You know we can’t unit test this, right?

goa: Ha! What are you, some kind of architecture astronaut? Domain models! Who needs ‘em.

Why have a separate read-model?

In my experience, there are two ways that teams go wrong when using ORMs. The most common mistake is not paying enough attention to the boundaries of their use cases. This leads to the application making far too many calls to the database because people write code like this:

ORMs make it very easy to “dot” through the object model this way, and pretend that we have our data in memory, but this quickly leads to performance issues when the ORM generates hundreds of select statements in response. Then they get all angry about performance and write long blog posts about how ORM sucks and is an anti-pattern and only n00bs like it. This is akin to blaming OO for your domain logic ending up in the controller.

The second mistake that teams make is using an ORM when they don’t need to. Why do we use an ORM in the first place? I think that a good ORM gives us two things:

Taken together, these patterns help us to write rich domain models by removing all the database cruft so we can focus on our use-cases. This allows us to model complex business processes in an internally consistent way. When I’m writing a GET method, though, I don’t care about any of that. My view doesn’t need any business logic, because it doesn’t change any state. For 99.5% of use cases, it doesn’t even matter if my data are fetched inside a transaction. If I perform a dirty read when listing the issues, one of three things might happen:

In many systems all these occurrences are unlikely, and will be resolved by a page refresh or following a link to view more data. To be clear, I’m not recommending that you turn off transactions for your SELECT statements, just noting that transactional consistency is usually only a real requirement when we are changing state. When viewing state, we can almost always accept a weaker consistency model.

CQRS is CQS at a system-level

CQRS stands for Command-Query Responsibility Segregation, and it’s an architectural pattern that was popularised by Greg Young. A lot of people misunderstand CQRS, and think you need to use separate databases and crazy asynchronous processors to make it work. You can do these things, and I want to write more about that later, but CQRS just means that we separate the Write Model - what we normally think of as the domain model - and the Read Model - a lightweight, simple model for showing on the UI, or answering questions about the domain state.

When I’m serving a write request (a command), my job is to protect the invariants of the system, and model the business process as it appears in the minds of our domain experts. I take the collective understanding of our business analysts, and turn it into a state machine that makes useful work happen. When I’m serving a read request (a query), my job is to get the data out of the database as fast as possible and onto a screen so the user can view it. Anything that gets in the way of my doing that is bloat.

This isn’t a new idea, or particularly controversial. We’ve all tried writing reports against an ORM, or complex hierarchical listing pages, and hit performance barriers. When we get to that point, the only thing we can do - short of rewriting the whole model, or abandoning our use of an ORM - is to rewrite our queries in raw SQL. Once upon a time I’d feel bad for doing this, as though I were cheating, but nowadays I just recognise that the requirements for my queries are fundamentally different than the requirements for my commands.

For the write-side of the system, use an ORM, for the read side, use whatever is a) fast, and b) convenient.

At this point, a non-junior programmer will say

Okay, Mr Smarty-pants Architect, if our commands can’t return any values, and our domain models don’t know anything about the database, then how do I get an ID back from my save method? Let’s say I create an API for creating new issues, and when I have POSTed the new issue, I want to redirect the user to an endpoint where they can GET their new Issue. How can I get the id back?

The way I would recommend you handle this is simple - instead of letting your database choose ids for you, just choose them yourself.

There’s a few ways to do this, the most common is just to use a UUID, but you can also implement something like hi-lo. In the new code sample, I’ve implemented three flask endpoints, one to create a new issue, one to list all issues, and one to view a single issue. I’m using UUIDs as my identifiers, but I’m still using an integer primary key on the issues table, because using a GUID in a clustered index leads to table fragmentation and sadness .

Okay, quick spot-check - how are we shaping up against our original Ports and Adapters diagram? How do the concepts map?

Pretty well! Our domain is pure and doesn’t know anything about infrastructure or IO. We have a command and a handler that orchestrate a use-case, and we can drive our application from tests or Flask. Most importantly, the layers on the outside depend on the layers toward the centre.

Next time I’ll get back to talking about message buses.