Repository and Unit of Work Pattern 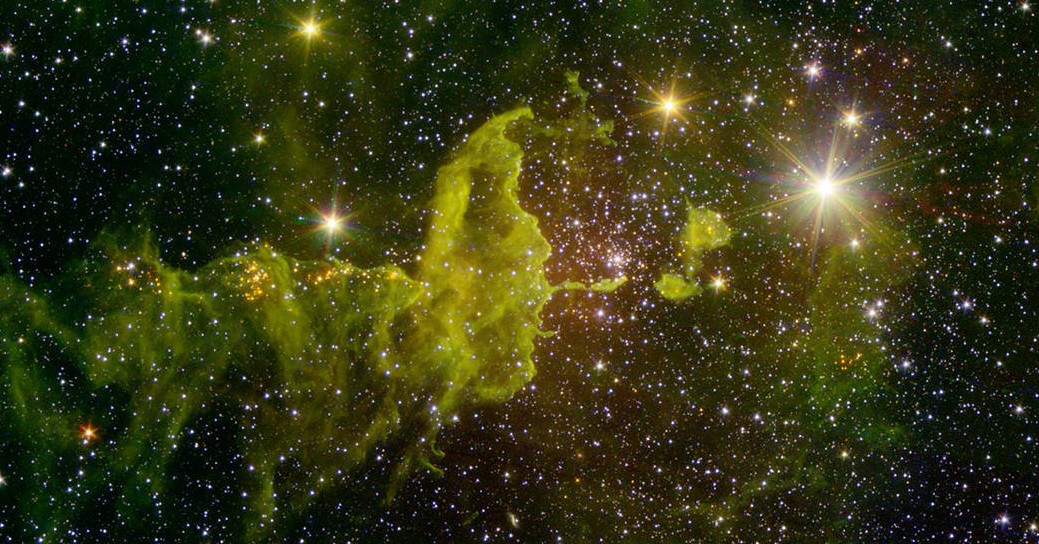 In the previous part (Introducing Command Handler) of this series we built a toy system that could add a new Issue to an IssueLog, but had no real behaviour of its own, and would lose its data every time the application restarted. We’re going to extend it a little by introducing some patterns for persistent data access, and talk a little more about the ideas underlying ports and adapters architectures. To recap, we’re abiding by three principles:

In our command handler, we wrote the following code:

The IssueLog is a term from our conversation with the domain expert. It’s the place that they record the list of all issues. This is part of the jargon used by our customers, and so it clearly belongs in the domain, but it’s also the ideal abstraction for a data store. How can we modify the code so that our newly created Issue will be persisted? We don’t want our IssueLog to depend on the database, because that’s a violation of principle #2. This is the question that leads us to the ports & adapters architecture.

In a ports and adapters architecture, we build a pure domain that exposes ports. A port is a way for data to get into, or out of, the domain model. In this system, the IssueLog is a port. Ports are connected to the external world by Adapters. In the previous code sample, the FakeIssueLog is an adapter: it provides a service to the system by implementing an interface.

Considered in isolation, this is just an example of good OO practice: we are extending our system through composition. What makes this a ports-and-adapters architecture is the idea that there is an internal world consisting of the domain model (our ThresholdDetectionCircuit), and an external world that drives the domain model through well-defined ports. How does all of this relate to databases?

By analogy to our circuit example, the IssueLog is a WriteablePort - it’s a way for us to get data out of the system. SqlAlchemy and the file system are two types of adapter that we can plug in, just like the Buzzer or Light classes. In fact, the IssueLog is an instance of a common design pattern: it’s a Repository [https://martinfowler.com/eaaCatalog/repository.html]. A repository is an object that hides the details of persistent storage by presenting us with an interface that looks like a collection. We should be able to add new things to the repository, and get things out of the repository, and that’s essentially it.

We expose a few methods, one to add new items, one to get items by their id, and a third to find items by some criterion. This FooRepository is using a SqlAlchemy session [http://docs.sqlalchemy.org/en/latest/orm/session_basics.html] object, so it’s part of our Adapter layer. We could define a different adapter for use in unit tests.

This adapter works just the same as the one backed by a real database, but does so without any external state. This allows us to test our code without resorting to Setup/Teardown scripts on our database, or monkey patching our ORM to return hard-coded values. We just plug a different adapter into the existing port. As with the ReadablePort and WriteablePort, the simplicity of this interface makes it simple for us to plug in different implementations.

The repository gives us read/write access to objects in our data store, and is commonly used with another pattern, the Unit of Work [https://martinfowler.com/eaaCatalog/unitOfWork.html]. A unit of work represents a bunch of things that all have to happen together. It usually allows us to cache objects in memory for the lifetime of a request so that we don’t need to make repeated calls to the database. A unit of work is responsible for doing dirty checks on our objects, and flushing any changes to state at the end of a request.

This code is taken from a current production system - the code to implement these patterns really isn’t complex. The only thing missing here is some logging and error handling in the commit method. Our unit-of-work manager creates a new unit-of-work, or gives us an existing one depending on how we’ve configured SqlAlchemy. The unit of work itself is just a thin layer over the top of SqlAlchemy that gives us explicit rollback and commit points. Let’s revisit our first command handler and see how we might use these patterns together.

Our command handler looks more or less the same, except that it’s now responsible for starting a unit-of-work, and committing the unit-of-work when it has finished. This is in keeping with our rule #1 - we will clearly define the beginning and end of use cases. We know for a fact that only one object is being loaded and modified here, and our database transaction is kept short. Our handler depends on an abstraction - the UnitOfWorkManager, and doesn’t care if that’s a test-double or a SqlAlchemy session, so that’s rule #2 covered. Lastly, this code is painfully boring because it’s just glue. We’re moving all the dull glue out to the edges of our system so that we can write our domain model in any way that we like: rule #3 observed.

The code sample for this part [https://github.com/bobthemighty/blog-code-samples/tree/master/ports-and-adapters/02] adds a couple of new packages - one for slow tests [http://pycon-2012-notes.readthedocs.io/en/latest/fast_tests_slow_tests.html] (tests that go over a network, or to a real file system), and one for our adapters. We haven’t added any new features yet, but we’ve added a test that shows we can insert an Issue into a sqlite database through our command handler and unit of work. Notice that all of the ORM code is in one module (issues.adapters.orm) and that it depends on our domain model, not the other way around. Our domain objects don’t inherit from SqlAlchemy’s declarative base. We’re beginning to get some sense of what it means to have the domain on the “inside” of a system, and the infrastructural code on the outside.

Our unit test has been updated to use a unit of work, and we can now test that we insert an issue into our issue log, and commit the unit of work, without having a dependency on any actual implementation details. We could completely delete SqlAlchemy from our code base, and our unit tests would continue to work, because we have a pure domain model and we expose abstract ports from our service layer.

Next time [https://io.made.com/blog/commands-and-queries-handlers-and-views] we’ll look at how to get data back out of the system.